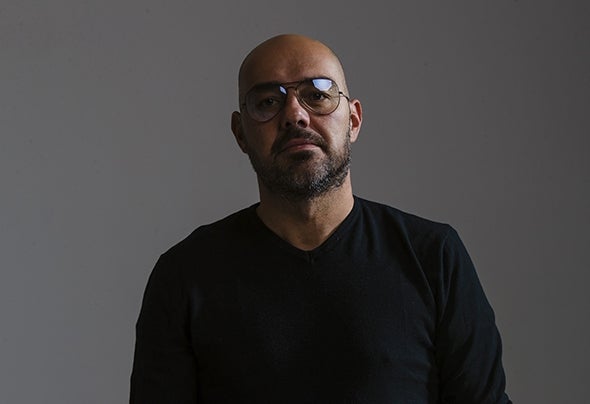 Dj, Producer and Remixer, House Music connoisseur, Luca Garaboni holds a prominent position in the Italian clubbing scene since the late 90s.His no compromises, pure House sound got him to showcase his talent since his teens in the most important clubs in the Venice and Milan areas, including residencies in venues and parties like Movida and Gilda in Jesolo, the classic OpenHouse and Shoking in Milan and countless other appearances in Italy and abroad.Over the course of his production and djing career, Luca got to collaborate and remix artists like Ron Carroll, Roy Davis Junior, K Alexy, Robert Owens and many more.In 2014, the official rendition of the classic Italo Disco hit Kalimba De Luna by Tony Esposito, on Casa Rossa, gets a remix from Robbie Rivera and enters the another download site House chart.In 2016 both the releases Back2Back [MothCellar] and Marbles EP [Frequenza] enter the another download site’s House and Tech House Top 100.Support dj of Ibiza Classics by Pete Tong.2017 will see Luca Garaboni’s debut as Blue Marlin Ibiza’s resident DJ.