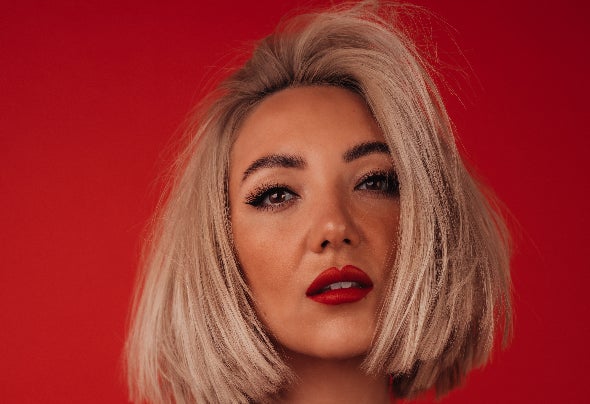 Tita Lau represents the tip of the spear for young, exciting emerging female producer/ DJ talent in electronic music. Her energetic and technical displays whilst DJing translate seamlessly in her production, which embody her captivating persona with bouncing beats and body altering basslines, with mesmerising leads and sounds. Originally a vocalist, singing for the likes of Patrick Topping (Turbo Time –10million streams) and Anton Powers (Thinking About You, 25million streams), Tita Lau took her passion to production in 2020using her vocals as a foundation to build her beats around. In the short space of a year has already seen Beatport chart success securing Top10 positioning, and major DSP support such as placing number 1 on Spotify’s ‘Housewerk’ playlist, which has helped propel ‘The Sequel’ to 2.5million stream and rising. With the world opening up after respective lockdowns, the foundations have been set for Tita Lau to prosper and flourish in the touring space and assert her position as the leading light in exciting new female DJ/ producer talent.