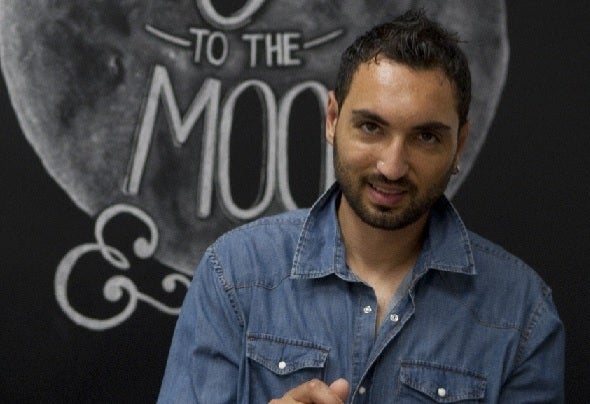 Danyel Irsina is a young Italian discjokey, born in Trani in 1988. He began his relationship with music at the age of 15 in local discos. In 2008 he recorded his first album '' Krystal '' on the Synestesya records label and his melodic and sinuous sounds was immediately appreciated by various national and international artists. So much later to be remixed by artists such as; Andrea Roma (1605), Daniele Petronelli (No-Logic records), Min & Mal (Hungry Koala Records) Stefano Pini (Harthouse). Over the years the sound of Danyel Irsina evolves a lot and his minimal sounds become more and more electronic and melodic so as to be able to range on all musical fronts of the moment, managing to enter coveted compilations such as the historic HIT MANIA DANCE mixed by Mauro miclini and the different Hit Parades. In 2012 he enters the TOP 100 DJ with the song '' Spartage '' (Andrea Roma remix) In 2016 he records '' Punta raise '' (Black Lizard) that will allow him to get to know the House environment and artists such as Leandro da Silva and Asco founders of the same label. The first remixes and collaborations with: Leo Baroso, Rocco Marando, Dan & Dan, Aurel Plesca, Ghaty, Backclash will not be long in coming. In 2021 his Tecno-melodic label `` COUNSELOR RECORDS '' was born.