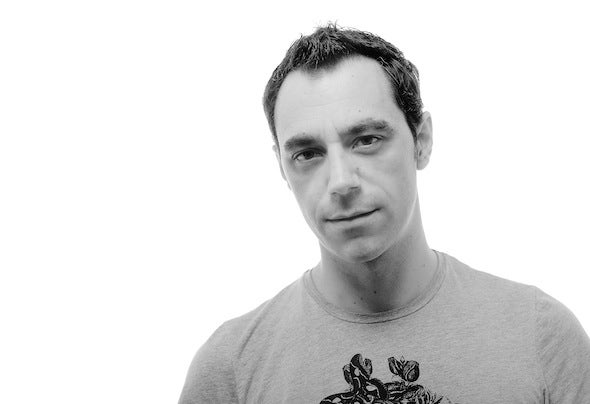 From the nineties on, Olivier rubbed shoulders with the greatest names of the techno scene. He got the chance to play on huge stages before thousands of people alongside Carl Cox, Laurent Garnier, Yves Deruyter and some more. Ensued several years of coproduction with Dj Ralph during which the tracks Keep on, Bo Bun etc.. were released. It was in 2007 that Olivier and Remi started working together under the name of Bass Fly. After a tremendous year 2008, rich in releases its highlight being the release of their Dj Dome/Siento remix on Seamus Hajis "Big Love" label as well as on the prestigious Defected label - Bass Fly confirmed their status in 2009 by releasing their remix of Mathieu Bouthier and Muttonheads In My Head track on the famous French label Serial Records. They then produced a remix for Tom Geiss and Eric G on the Spinnin label and several remixes on the House Moguls American label "Funktion recordings" as well as on Nino Anthonys "Portamento Records". In 2010 Bass Fly, resident Dj at La Folie Douce in Val Thorens (France), met with worldwide success and made a very much remarked show in Dublin, at the heart of the well-known Temple Bar area. As producers, Bass Fly issued remixes for prestigious labels, among which a remix of Michael Feiners "Peace" track released on Serial Records, We Play and a remix for Omar Cito Perez released on the American label KULT. In 2011, Olivier is resident Dj at La Folie Douce in Val dIsre (France) and Bass Fly just did a remix for Laurent Pautrats new single "Sexy Girl" as well as a remix for Benjamin Franklin. This year is off to a good start, and will be a year of maturity for Bass Fly, rich in releases and show dates. So... dont lose track of Bass Fly!