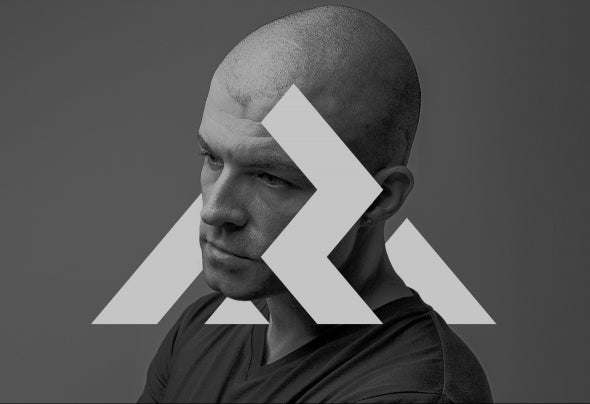 Road to Mana, is the brainchild of Rafael Monleon an emerging Spain-born DJ and electronic music producer based in Kuala Lumpur, Malaysia. Relentless, for years he has envisioned a project to heal the body from the inside with mesmerizing melodies and impactful musical arrangements. Inspired by the highest altitude pass in the world, Road to Mana represents the path towards a summit of mind freedom and perpetual content through music. The Mana constitutes the highest state of liberation where humans rise above all social norms achieving a life based on absence of judgement and distress. The project seeks to empower us individuals through musical influence, so we can reach our own peaks. Mirroring our lives, everyone has its own Road to Mana. Road to Mana is receiving tremendous support. Playing in some of the most important underground venues in South East Asia, including Elysium + The Sweatbox (Malaysia), Privi (Malaysia), Monkey Bar (Thailand) and Samed Songkran Festival (Thailand). He has also been featured in press on The City List (Malaysia) and The Star (Malaysia). With several projects in the pipeline and scheduled releases Road to Mana is establishing himself as an emerging groundbreaking force centered in Asia. In an era where music has been commoditized, Road to Mana brings inspiration to a generation, aiming at liberating souls and empowering spirits to fly high and be free.