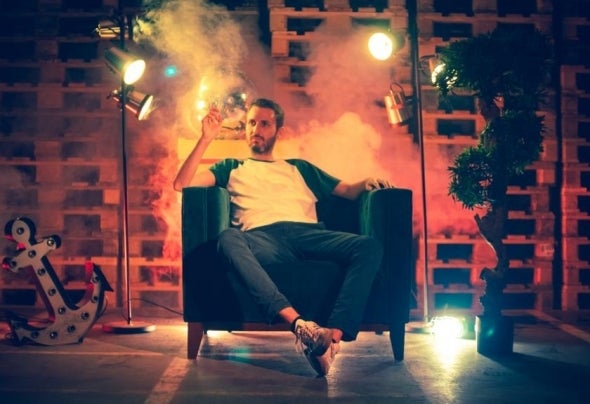 Monsieur Pluspetit is a producer, live artist, DJ and true autodidact from Bern, Switzerland. He started producing electronic music about ten years ago and developed his very own style over this time. After many years in the studio and on stage with the DJ-Duo Salon Sombre, he started his live project Monsieur Pluspetit in 2016 which he presented in many different locations. His productions are characterized by driving drums, basses and synthlines, accompanied by melancholic sounds and deep noises. After years of producing only for himself and the live audience, he decided to publish his music in 2019. In august he released his first EP on the Italian label Frequenza. For his next release he chose Mirror Records, a young and ambitious label from his own town. On his hard drive there are numerous tracks which will be released in the future. Stay tuned!