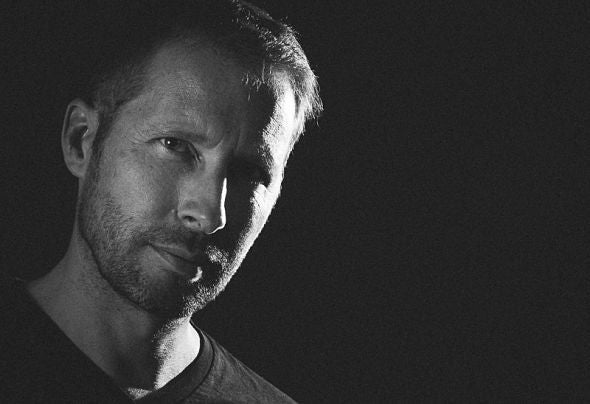 Richard V was born on the first of April 1976 in northern France. Since 15, he has been an electronic music composer and a DJ. His first steps in his musical career was playing trance and house music in numerous places in Belgium. His inspiration comes mainly from Belgian artists (Lagoa, Cherry Moon, Bush ...). He decided to move to the French region of Rhône-Alpes in 1991. Booked at Eléments festival, Bassodrome and Unbreakable as well as clubs and free parties. Richard V also has his own radio show : ‘‘PUREMIX’’ on the ELLEBORE channel. He is also known for organizing parties at clubs and inviting guests such as MAELSTROM, FLORE, D’JAMENCY and many more. Richard V has created a DJ booking agency with his artist friends (RECIIIPROK) from 2014 to 2017. Richard V quit his job in the management field to focus on production of music using several devices (TB303, électribes, maschine) and Logic pro. Richard V has plenty of contracts with English, Berliner, Canadian, Italian (and others) labels (Gain Records, Syncopate Afterhour, Young Society neon, Soa Music, Black Square, Spliced Vinyls, Nocode Records). This is only the beginning, there is much more to follow, everyday is an occasion to innovate!