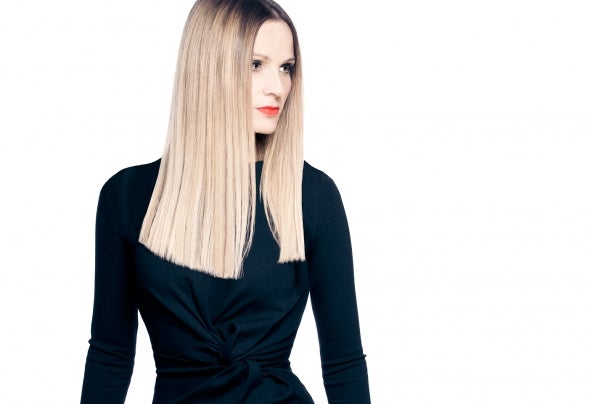 Nuria Ghia looks back over 12 years of experience in the electronic music scene in Spain, Europe and Latin America. Her harmonic and elegant sessions breathes GermanTechno House and European Techno influences, providing quality technical and equally dishes and focusing on creating a state of peak energy to their public. This path has led her to be nominated for best national DJ in the categories of Minimal Techno by Dj1 magazine and fill dancefloors and festivals in Spain and outside its borders. In her role as producer, after releasing several EP on labels such as Bondage Music (Ger), Young Society (Ger) and Indipendente (It), Nuria presented her acclaimed “Sunrise EP” last year 2011 on Globox Rocords (It), including remixes of Butane and Someone Else. This 2012 is packed with new releases and projects, including work to grow her own label BlueCube Records, also owned by DJ and producer Jose Lucker. In January was launched its third reference, including relevant producers as Alessio Mereu, Matteo Spedicatti .... Coming soon, Nuria will launch “Abiduki Ep” on Andes Music with remixes of Francisco Allendes, Marcelo Rosselot and Adriano Filipucci.