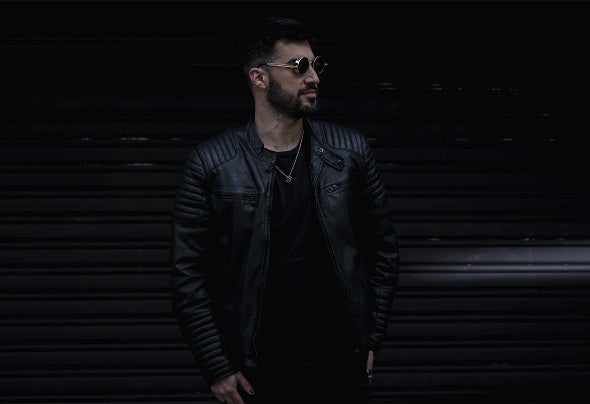 Chilean DJ and producer based in Santiago de Chile. Started his musical journey when he was 14, being part of a rock band where he played the bass guitar. After enjoying electronic music as an spectator for a few years, he found his favorite sounds in Melodic Techno and Progressive house. As a DJ he has shared stages with big names such as Coeus, Spektre, Enrico Carusso, Yulia Niko, Carlo Lio and Javi Bora. He started producing his own music in the early 2019, where his first release was on Solomun’s record label DIYNAMIC. This track was supported all around the world by DJs like Solomun, John Digweed, Sasha, Yotto, Dirty South, Pirupa and many more. Nico is also de co-founder of the first ever chilean Melodic Techno label “Breaking All Illusions”.