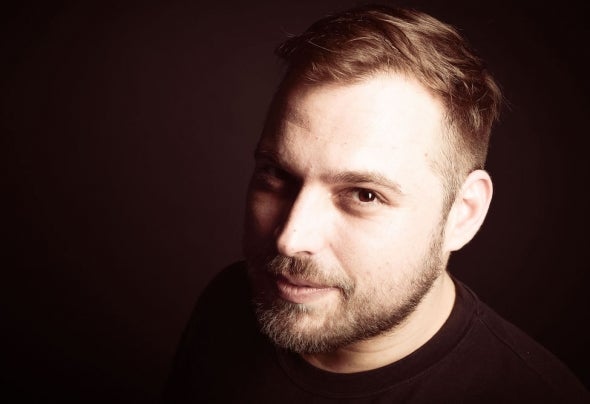 There are not many people that come in mind when someone talks about Electronic Music in Greece. Tash is definitely one of them, getting involved with Electronic music in the early ‘00s by mix/scratching his very first vinyls in his hometown, Veria GR. His passion for good music & the continuous entertainment of the crowd has quickly established his name as one of the of the most active Greek DJs to watch, having performed in major venues of Greece, sometime before his very first releases on labels like Tribal Vision, Baroque, Sog Records & Flow to name a few, back in the mid ‘00s. As a DJ, Tash has been one of the most talented breakthrough artists of Greece, to guide dancefloors on electronical music trips, varying from deeper tech house grooves to prog house, up to techno, something that made him suitable in various events & venues, even to the most high-demanding crowds! The List of Artists he performed with includes the likes of Sasha, Hernan Cattaneo, Nick Warren, Guy J, Guy Mantzur, Popof, Ramon Tapia, Robert Babicz, Agents Of Time, Sebastian Mullaert / Minilogue, Quivver, Andy Moor, Gabriel & Dresden, Tiesto, ao. His producing work has been supported by top Artists including Solomun, Sasha, John Digweed, Hernan Cattaneo, Maceo Plex / Maetrik, Joris Voorn, Nick Warren, Guy Mantzur, ao. After a bunch of projects for labels like Juicebox Music, Iconyc, Asymmetric, Soundteller, Movement’s brother-label Just Movement based in Netherlands, ao; Tash is cooking new stuff for Mango Alley, Timeless Moment, Movement, ao, while plans of a solo album would sound nice hopefully for next year. In between all, Tash can be seen/heard in monthly residencies back home, as well as touring around Europe, Middle East, Asia & South America during the year, on various Movement Tours & Special Projects. Don’t miss his monthly Movement show on Frisky Radio every 1st Monday!