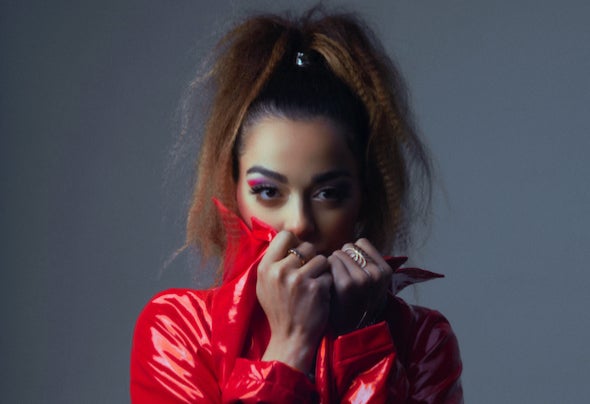 Lauren Mia is a Los Angeles-based classical pianist and composer-turned-DJ, songwriter, vocalist, and music producer. Lauren Mia began her journey with music production in 2016 as she became an up-and-comer worth watching in genres such as progressive house and melodic techno. Through her music, Lauren Mia is deeply in love with embodying healing, emotional, orchestral, and progressive sounds in pursuit of connecting people with themselves and those around them — it’s what she describes as an erotic journey through sound. Since her debut, Lauren Mia’s mesmerizing sounds have made an indelible impact in the melodic techno scene. Across her diverse discography, Lauren Mia has released on notable labels such as Anjunadeep, Rose Avenue, Somatic Records, and more. Releases such as Puzzle Piece EP and Colours paved the way for Lauren Mia to become a new household name in dance music as she continues to receive high chart positions with each release. In 2021 alone, Lauren Mia made her Anjunadeep debut with “Lolo Graziano” on the label’s Explorations 16 compilation followed by her hypnotic Tantra EP via Harabe Records — additionally, Lauren Mia was tapped to remix Paraleven’s “Tidal Wave” and Formel’s “Matamata.” Bringing her sound to a variety of audiences, Lauren Mia has performed in prominent venues and events around the globe, including Sound Nightclub in Hollywood, ADE in Amsterdam, Black Hole in Athens, Burning Man, Public Works in San Francisco, Carl Cox’s Babylon Festival in Australia, and more. With recent tour dates alongside Jeremy Olander and the Anjunadeep roster, Lauren Mia’s global presence only continues to grow stronger. When she comes to a city near you, prepare to connect with Lauren Mia’s music through heart, body, and soul — it’s all about love.