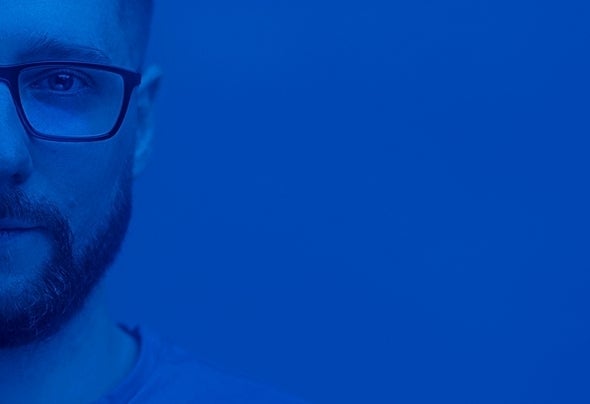 Producer, DJ, independent individualist, original and unique artist, with his own style of music, and sense of humor. He's following his music path to express his view on electronic music. One of the lucky ones for whom music is not only passion but also lifestyle and work. He started in 2009, and after a few months he released his first EP. Soon his production got recognized as the best by Book Shade, in the competition of 'Regenerate’ remix. Consequently his consistency and achievements resulted in rapid development and club performing. Three years later with Einmusika appeared his first vinyl and album, since 2014 available in music stores. In the same year he was opening the Audioriver electronic music festival performing at the main stage. Pysh worked also with Traum, Defected, Get Physical, Hafendisko, Steyoyoke and Manjumasi. He has played with &ME, Pleasurekraft, Kolombo, Einmusik, Robert Babicz, Booka Shade, Butch, Josh Wink, Robag Wruhme, Kollektiv Turmstrasse, and Nicole Moudaber. Pysh is not only well known in many places in Poland but also in many destinations abroad like Berlin or Zurich.He is still developing his music skills and artistic performance, exploring new styles. For him development means not only progress but also changes.After years of music production and co-operaton with various music labels, he has broadened his horizons. His aim has always been to deepen his understanding of sounds. As he claims: 'all the listeners will be astonished by the new style he's working on, due to the completely new approach in his art.