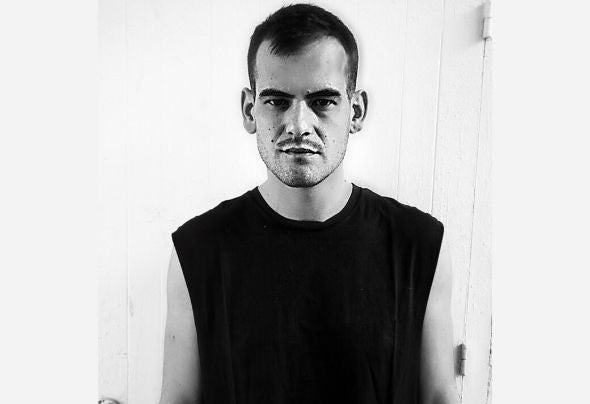 Shome entered the world of the House and Techno in 2015, but it was not until 2017 when he began to stand out with his release La Llorona, a track that has gone around the world thanks to the continued support of Deadmau5 that has presented it exclusively on the famous radio show on BBC Radio 1 with Pete Tong. From that moment he began to consolidate his musical career by creating new cuts in which they merge ephemeral melodies with techno, house and percussion bases. Shome combines his time with his residences in Ibiza where he has played in places like Café del Mar, Ibiza Global Radio,Bora Bora, Experimental Beach Club, Pioneer Dj Radio, Sonica Ibiza or Hotel Pacha. In the studio he has created magnicent jewels such as Karma (Ephemeral Music), Paiguen Ep (Awen Records) or a edit for Ame s song No War exceeding more than 14,000 visits in Soundcloud.