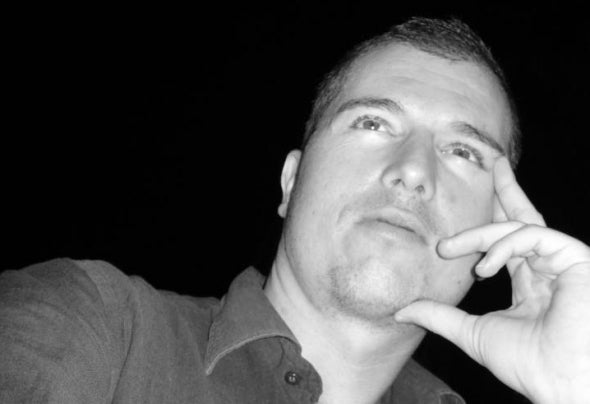 Andrew Sommer is a swiss producer and artist, is born the 16.09.1977. Its career began 10 years ago entering the world of electronic music, he decided to just create the style of music influenced from important names like Sven Väth, Laurent Garnier, Richard Bartz; Paul Kalkbrenner and other artists. Thanks to Artiglio Rec., Dog house Rec. Raimond Ford and Walter Albini Aka Golden Guru, Andrew's music has been proposed live in various local clubs, in Switzerland and on local radios, finding a large one happening. In 2012 Born his home made Label "summa rec" created to give birth to new musical projects.