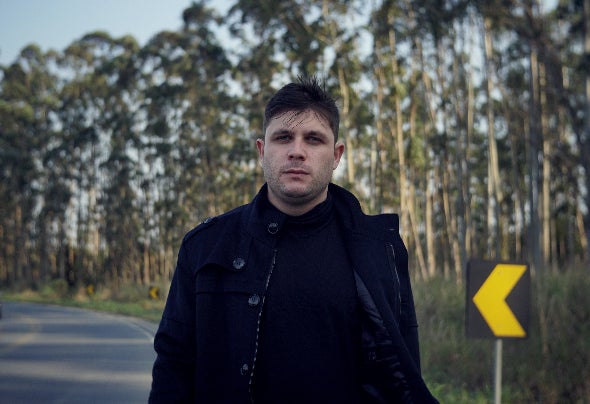 James has always been connect to art, collecting cassete tapes and CDs since early childhood. That was around 2002 and he was already digging to the deepest roots of Dance Music, listening from contemporary techno down to Kraftwerk. His first performance was in 2009 and since then he realized this would be his life path, however it was only in 2013 that he really could express himself and start to carve his on way on music creation. A lot of effort was put into it and in 2016 Waltervelt was born. The artist has become one of the highlights of Ellum Audio label and his talent has crossed unimagined boundaries, consequently getting support from some of top tier talents like Maceo Plex, Solomun, DJ Hell, Raxon, Zombies in Miami and Joris Vorn, between other relevant names. And among remarkable performances, worth to mention at Warung Club when Waltervelt shared the booth with Ellum’s boss himself, Maceo Plex. Waltervelt’s music is often featured on top parades, like Beatport selling charts, since his debut at Ellum with “Lunar Operation”, in 2019. Afterlife, Time Warp, Awakenings, Dekmantel, Warung, Universo Paralello, Brunch in the Park e Neopopfestival are a few of the top audience where his music has been rocking.