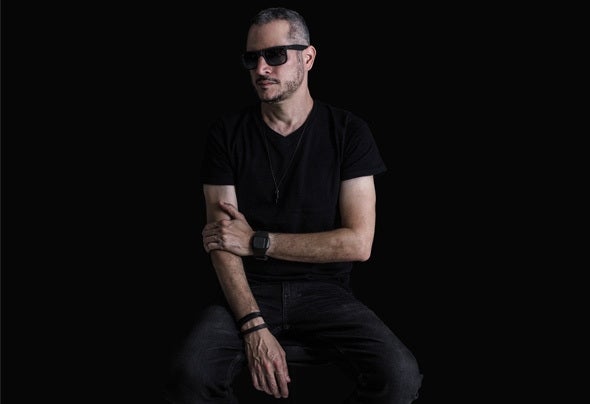 The main artist of tech house and techno from Brasilia and considered one of the best DJs from Brazil by the magazine HouseMag in 2009, Hopper is today one of the most respected names in Brazil. The recognition of his job in the border between tech house and techno has made him performing alongside names like Richie Hawtin, Sven Vath, Agoria, Booka Shade, Derrick May, Tiga, Loco Dice, Layo & Bushwacka, Phonique, Oliver Huntemann, Josh Wink, Green Velvet, D- Nox, Beckers, Danny Daze, Hot Since 82, Moby, Slam, and other great artists at major festivals like Skol Beats and Universe Paralello, and clubs like Warung and D-Edge, always listed among the best in Brazil and the world.