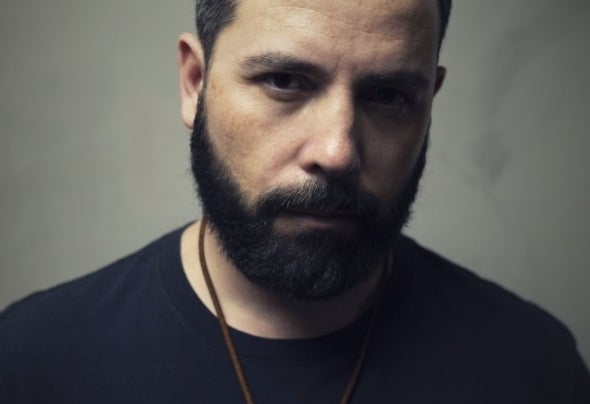 Since 1980, from São Paulo, Brazil. Best known for his diverse production style, which is influenced primarily by house and by techno but also elements of tech house and progressive house. Performer in many of Brazil ́s top clubs, including many passages at Green Valley, named #1 Club of the World many times in the last decade. Since 2019 he decided to create meaningful tracks, full of the captured feelings and his own vision of life. Most of his productions are very melodic with dark samples and beats, but Carton tries to bring dark to light into some of his own music. The hard work is to be continued for many years. In time Carton is looking for the right combination of melody and beats that can bring the right sensation to his audience.