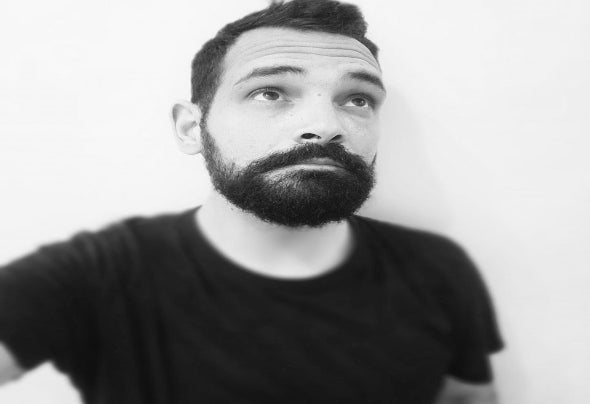 Matthias Saihttam comes to us from France, born June 24, 1987, to begin to take a liking to music, from an early age. Open to all universes but already has a preference for electronic music. He does music theory and two years of drums. Later he follows a DJ training which he successfully completes. From there, he begins to work as a DJ in different clubs. After a three-year break, he decided to devote himself to techno, which made him the enthusiast he is today. Now begins a new adventure, the one he always wanted, composed and entirely dedicated to his passion “THE TECHNO”. Today, he has produced several EPs available on SPOTIFY, SOUNCLOUND, BEATPORT, YOUTUBE... which he has signed with different Labels » DZB RECORDS, SPLICED VINYL RECORDS ... He has performed at RADIO CLAPAS in Montpellier, RAVINGFM in Germany , and not even a year. Techno/Hard Techno Memory Show, Coming soon. in this 3rd year, in techno, Matthias Saihttam has just signed with a big techno label, FreshcutLabel by Marika Rossa discover his latest EP ACID, on beatport, soundcloud, spotify, is all download or streaming platforms... coming soon.