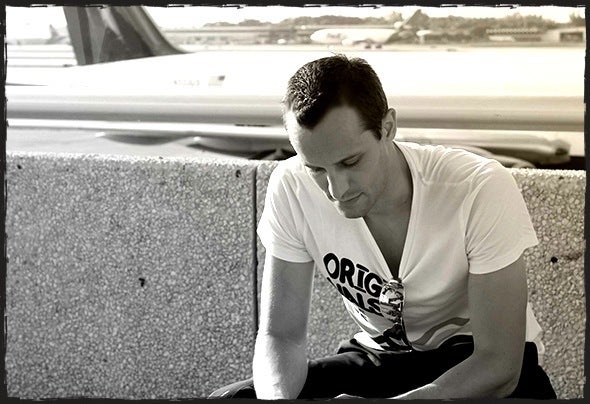 Gordon has early realized early, that electronic music is exactly what he wanted, to deal with the most. Soon his attention started shifting towards the turntables, which fast become the main focus of his interests. In 2005 he has bought his first Dj equipment and started collecting records, for practicing and learning. Gradually he found his way. He played in several clubs in southern Germany, and fast gained recognition as a resident Dj of several Crews. Late 2009 Gordon try his first beats with Ableton Live, and started to use different hardware midi controllers, like the APC40 at his gigs. 2012 he constantly working on new techno tracks, and started to make a name for himself as a producer.