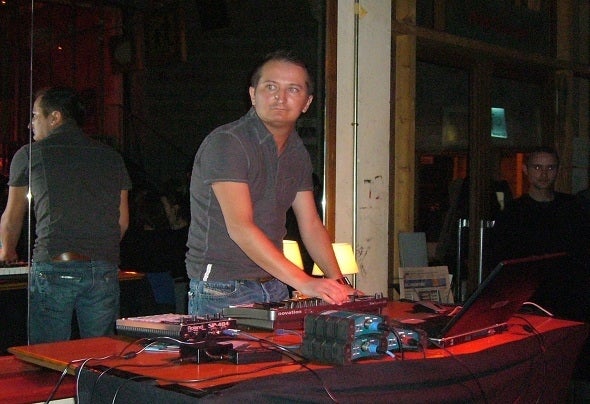 Child of the new-wave, Karl SIMON has been rocked very quickly by electronic sounds. And then sometimes the techno movement, which permanently fixed in his musical beliefs. Begin periods of composition, wobbling between experimental music and techno. The style is refining and stabilizes, to end with a musical identity that he tries to perpetuate by creating his own VERBOTEN RECORDS label. A music oriented very DanceFloor, strongly influenced by the techno/minimal German, both dark and punchy sounds. It is by a live that he decided to make you discover his productions on his label: its own titles, but also titles that he has remixed for other artists of his label, including the 'Broadcasting' of his friend Nantais JEROFOU, remix played very recently by the great RICHIE HAWTIN.