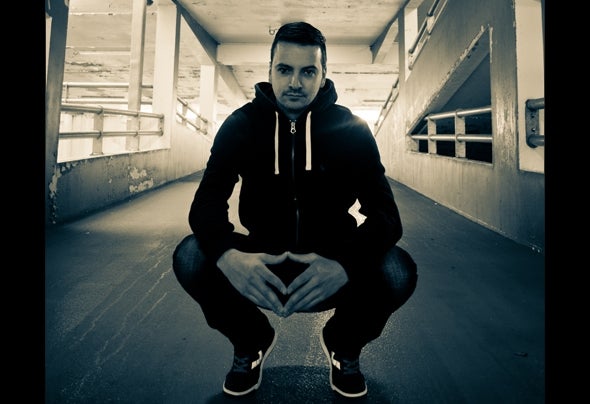 Red Sunrise discovered electro music at a really young age. When he turned 6, he began playing the piano, which explains why it is easy for him to create melodies for his tracks and give them some dancefloor aspect. The influence of certain artists, such as Jean Michel Jarre, Depeche Mode, Laurent Garnier and Daft Punk had him give it a go with keyboards to understand sound synthesis basics. He started creating his tracks from scratch in the late 1990s, with sampler and pattern keyboards. He entered the world of clubbing in 2005, where his music is getting heard in a few clubs and pubs of the region. As he kept composing, he met Commuter in 2009. The latter allowed Red Sunrise to make himself a name in the world of MAO. The proof is that he released 15 EP in 2009, one of these with Junky Robot Records, under the name of « Harmoniac/Hypnotik ». He went on with two other EPs with same label, under the aegis of Noisebuilder, from Heretik System. From then on, Red Sunrise met Nikkolas Research, and Kelter, 2 other artists from his region, who are producers as well. He issued several others EPs with their help, “D.frost”, “Krs-D3”, “First kiss” et “Crubber”, among other things. He initiated a new style of music after summer 2011, with his track “Esirnus”, released by Verboten Records. That label is held by Karl Simon, and is often playlisted by artists such as Richie Hawtin. And from then on, tracks followed one another :“ Titan”, a remix for Karl Simon, “Ineluctable”,”Upupup”,”Again”, “Glower”, “Traumatisme” and many others. Red Sunrise has been referenced on 6 techno music labels: Junky Robot Records, Verboten Records, and In Records, D-ser Records and Minimized Records, and Sound of Juan . All that referencing led him to have a few shows planned in his diary and to make live his music, playing with artists such as Phil kieran, Commuter, Nikkolas Research, Kelter ... and many others.