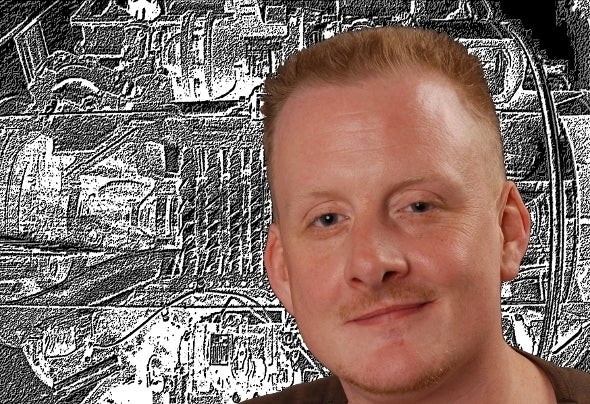 Born in May I´m a typical Taurus - so my name is related to my zodiac. As a child I listened much to Heavy Metal bands like Iron Maiden or Megadeth until the age of 11. Then I bought my first Rap-CD - it was a Public Enemy album. From then on I was very interested in Rap and active in it. With 15 I was confronted with a whole new movement. Techno. When it started I was quite critical, but what I experienced the following years reached nearly magic conditions. 1996 I did the next step: not only dancing to the beat, I felt that the time had come to learn mixing. Gadgets like today named as a "Syncrobutton" didn´t exist. Turntables, Mixer and Headphone was the equipment any DJ had, syncronizing was a "mental" skill. Since then I participate active with the changes of the movement of electronic sound. Many things are different today but most changes are good. Electronic Music is constantly changing.