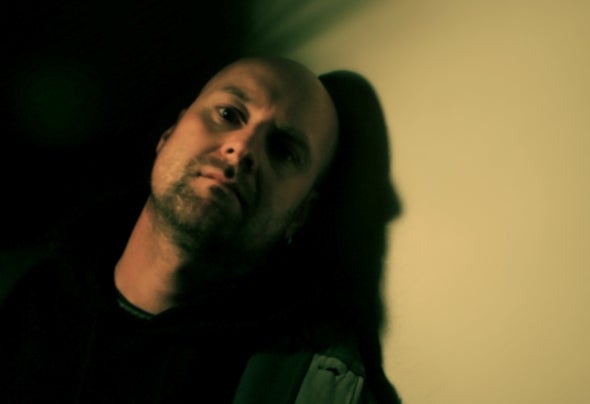 [ producer / live ] With an openness toward genres and styles RON RACTIVE defines a clear link. his concept includes a know-how from techno, electro and the charm from the b-sides of his vinyls. in his bag, always a coctail with electronic music, which can be explode at any time. with his atari st and his roland machines, RON RACTIVE nourishes the reunited metropolis berlin with electrifying inspiration in the beginning of the nineties. an infection with the so-called berlin spirit. as "viermalair" he makes the clubbers hysterical. he was producer in a well-known berlin record label. currently he has his own label "STYLEDRIVER" and it stands for electronic music. numerous releases on most different labels and remix requests are following. In regards mastering, you are in a exactly right address. since 2010 RON RACTIVE is a permanent part of the "electro-city" family. since then he is support live act and producer of the crew. since 2005 "electro-city" is touring with the event of the same name all over europe and its hottest clubs and festivals...(www.styledriver.eu)