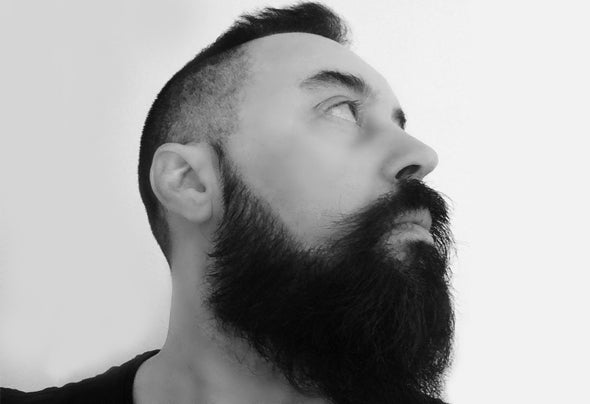 Since 1997, dub techno, Techno, soul, DUB deep, ambient, are (sub) genres that over the years have been enjoying periods of rising and decline, depending on the ways to reinvent but also to "WAVES" that are generated around it. Inspired by the underground of the 90s in New York as well as in ethnic rhythms from around the world, ZippiE productions have been appearing in the playlists of DJs around the world.