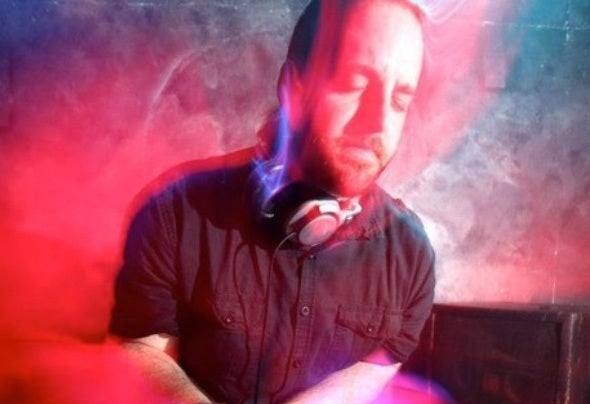 Dave has music forthcoming on Think Deep, LuvDisaster, Basswerk, DNBB, Chillax Trax, and his own imprint Driven AM with support from DJ Randall, Random Movement, Philth among others. Dave has performed live more than 300 times in 12 States in the US as well as in Puerto Rico and Spain in the past 13 years alongside the biggest names in DnB including Andy C at Highline Ballroom, Marky, HYPE, High Contrast and five time with Goldie including recently at Webster Hall in front of 1,000 people for Girls & Boys. Dave’s music has been heard on a Metalheadz Podcast, frequently on Bassdrive, and a mix and interview with Knowledge Magazine. Yearly appearances at the World of Drum & Bass during WMC in Miami, multiple Driven AM showcases at ‘Respect LA’ and across the US, Dave has brought his energetic style to parties from coast to coast on tours in 2009, 2011 and is scheduled for his biggest tour yet in 2014!