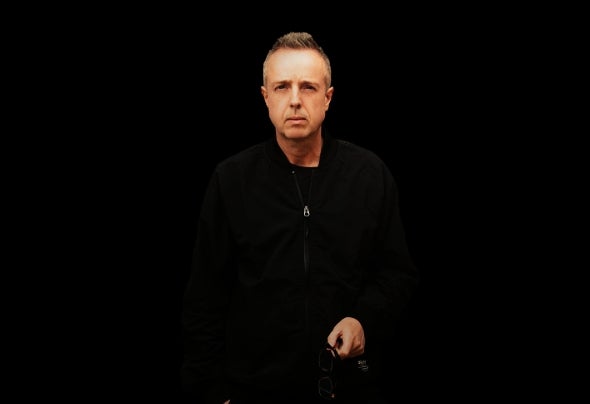 Dee C’rell, was born in Hackney and grew up in Shoreditch, central London. He is an established and recognised composer, producer, pianist, sound designer, remixer, DJ, photographer and music academic He began his recording career at an early age as a self-taught musician, becoming part of the creative pioneers who established British electronic dance music. After the beginning of his recording career, he was invited to study at two Universities in the U.K. as a pianist and composer, and became an academic of music, writing the rst paper on the terminology that he coined as, contemporary electro-acoustic jazz. He currently continues to record as an established artist within multiple contemporary idioms of music, covering an extensive fusion of non-specic and specic genre related music, and his compositions are found worldwide in a variety of recorded formats.