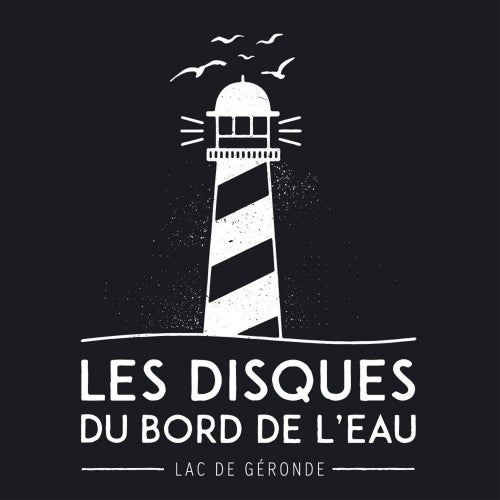 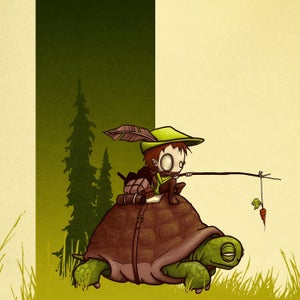 Del Tiempo was composed by Dan Bay, DJ and one of the leading producer of the electronica & downtempo scene in Germany. For this Winter 2021 EP, he teamed up with Manu Ela, a multi-face Chilean artist based in Berlin.

This title, which refers to the passing of time and the value of patience, was dreamily illustrated by Amikal, street artist from Geneva. He closes the series of 4 EP's of the seasons with a pop ballad, acidulous and melancholic whose soft voice of Manu and the tight compositions of Dan marry perfectly.

Two remixes complete this latest release of the year 2021, with a first downtempo remix of Samarana, whose signature productions bring a more introspective listening, and the second remix of Christophe Hétier aka Antipop, half of the legendary band Télépopmusik, whose hardly classable style sounds as retro as futuristic.