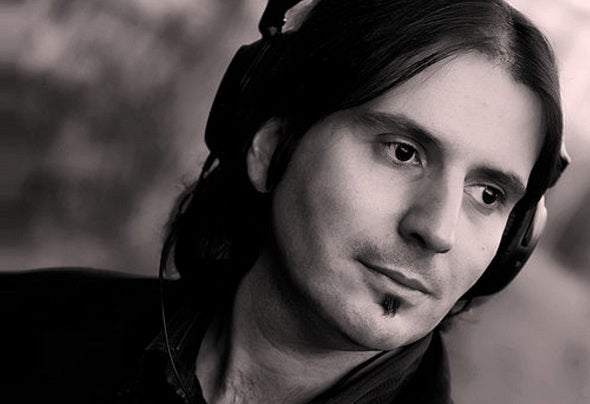 Daniel Altadill is the Aka of Dany Cohiba, Barcelona 1973, started his professional career working as a Dj and producer in the end of 80 ́s, has worked in his country Spain and internationally in many clubs, and produced more than 150 tracks, albums and compilations like Professional DJ'S 2005 Limited Edition, or La selecció básica de Tanga Records, mixed by Angel Moraes & David Gausa, Dany work and publish on the 90 ́s our tracks on labels like, Tanga Records (Vale Music), Tempo Music, Addicted Music, producing tracks with renowned artists such as Topazz, author of the song "The New Millennium" which came to number one lists of England.With this Aka, Dany produce Deep House, Chillout, and other downtempo styles, signed on labels like White Island Recordings, Epoque Music, Flame Records, Vendetta, and other labels with international prestige. On the 2013 his first Deep House album "Gospel Era" comes to the world