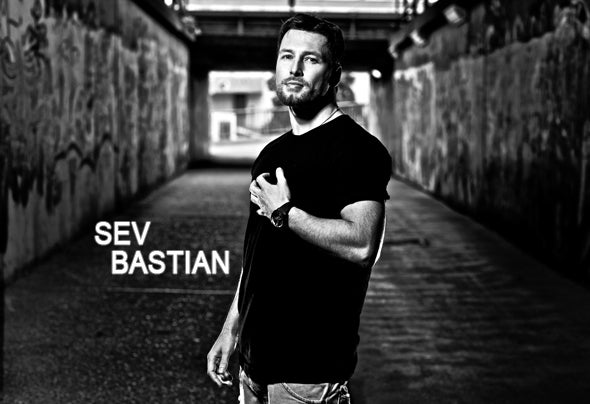 Sev Bastian (Real Name/Severin Bastian) from St.Wendel/Saarland/Germany, started to become interested in Music when he heard the Music Tapes of his Mother up and down. But this Time he was more impressed by Mc Hammer, Vanilla Ice and T he Notorious B.I.G. Until the Year 2005 he came to electronic Music and began to further his Passion for the Genre as the Nightlife became instilled in his Part of Lifestyle. What began as a Hobby quickly became a Passion and now he is Resident in 3 clubs and he has played alongside Legends examined as Marusha, DJ DAG Dr.Motte, Patrick Kunkel, Moguai and Phil Fuldner ... His musical Style is influenced Tech House with many Grooves and crazy Samples, it will be interesting.