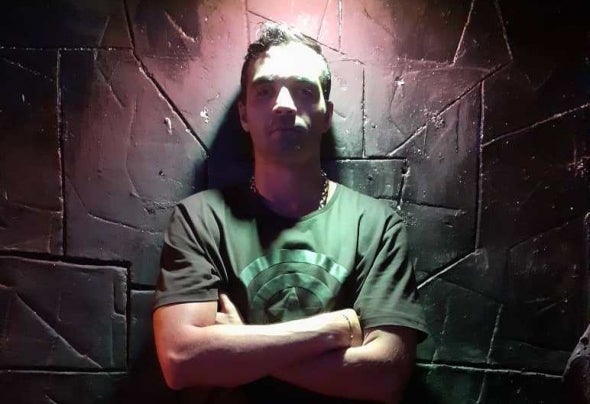 The Venezuelan Pedro Jose Lanz, known as LP Joseph, born on May 12, 1989, belongs to the DJs who have decided over his work as a DJ, his role as producers. In fact, as a producer Joseph LP has also created his own label. However, as a DJ is unanimously considered as one of the best in Venezuela. DJ has been voted best DJ of the year list Venezuela, and has never ceased to be a DJ Magazine.Born in Maracay (Venezuela), Peter Lanz (Joseph LP) began to take its first steps as a DJ at parties for his friends and some weddings, when he was only ffiteen years old.Its first session was created in a mathines. Since then there have been a lot of CD-mixes, performed both solo and with other national and international DJs, remixes for artists as diverse as alonzo, erich ensastigue and others ... among which stand out.But the most important in his career is his work as a live DJ, he has developed in Venezuela as d clubs Barve Daa Bar, excessus, sinners club, having had a stunning presentation for years.His style is easily recognizable as a DJ, and in their intense sessions mixed with exquisite technique on deep house fusion with minimal tech, progressive house. Since then, his tech house is not what is usually heard in the clubs usual genre, but something much more intelligent and inspired. To put it clearly, his style is situated very close to that of Alex Young and min & evil. His exuberant passion for music and his style after the mixer has become, in short, to Joseph LP in one of the most popular DJs to the public.