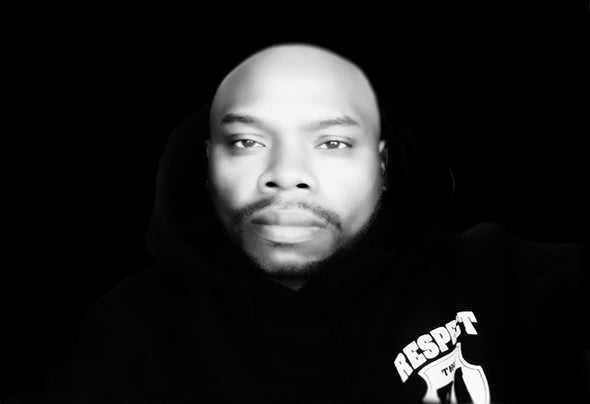 DJ Roland Clark New York City writer/ producer/deejay/artist/tour manager living in Buckhead Atlanta Georgia.. Roland specializes in dance music production although also write and produce R&B and Pop music.. he has worked & co-produced music with such people like Fatboyslim, Mark Knight, Todd Terry, Bob Sinclair, Eric Morillo, Roger Sanchez, as well as countless others..He is not only a great deejay but considered the voice of house. One of the only few that can not only bring you an electrifying deejay set and at the same time get on the mic and give you a performance unlike no other.DJ Roland Clark has brought you such smash hits like I Get Deep, Flowersz, What Da Fuck, I Get Droned and countless other music wonders