Return of the Jaded 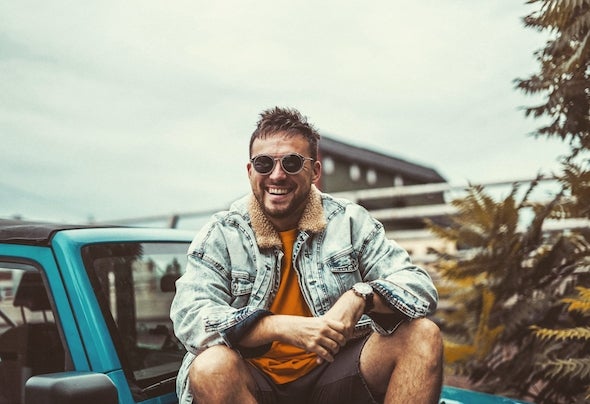 Launched in 2013, Return of the Jaded rapidly made a lasting impression upon the acionados of deep, quality underground house music. Jaded with the existing state of affairs in the world of electronic music at the time, Zoltan Kontes created ROTJ as a counterculture movement with a desire to offer a fresh alternative to current trends. No less than 8 of his productions have charted in the top 100 on Beatport. Further releases on Relief, Suara, Kittball and well received remixes on Enormous Tunes are a testament to the critical appreciation he has received in such a short time. A plethora of respected DJ’s have been dropping ROTJ tracks in their sets namely the likes of Green Velvet, Pete Tong, Danny Howard, Tube & Berger, Franky Rizardo, Manuel De La Mare, Boy George, Tocadisco, Gorgon City, amongst others. He presently hosts a monthly boiler-room type event in his hometown of Ottawa, Canada called Sunday Sessions. ROTJ is also busy in the studio concocting new original productions that will further distinguish him as a trendsetter in a rapidly evolving music industry.

Return of the Jaded