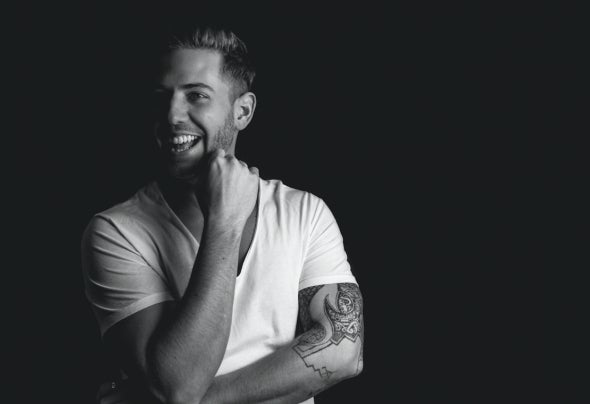 Rich Wakely definitely has electronic music in his blood. An ever present on the house and techno scene in various guises over the last fifteen years, he looks ahead to 2015 with major excitement. Across his journey Rich has played and produced a wide spectrum of music taking in the deeper, techier sounds right through to peak time techno. It is this legacy that sees him arrive at his current sound; a mix of solid beats and infectious grooves that is receiving plaudits the world over. Whether it’s topping the Beatport charts, releasing on labels like Hot Creations or blasting out sets all over the world Rich’s energy is there for all to see. As a DJ, Rich has played many of the world’s leading venues such as; Tresor, Space in Ibiza, Pacha in Buenos Aires, Ultra in Miami and The Ministry of Sound in London. He is also no stranger to the big festival stages having graced Burning Man, Sonar, Kazantip, and Exit festivals. As a producer and label manager, he has crafted many chart topping hits, received continual BBC Radio 1 airplay and helping to launch a multitude of careers. With releases on OFF, Roush, Definition, Mile End and Resonance coming up in next few months, as well as remixes by Darius Syrossian and Jamie Trench his creative output is going to be as high as ever. With another chapter about to be written in Rich’s musical biography we can certainly keep a close eye as this year promises to be another cracker!