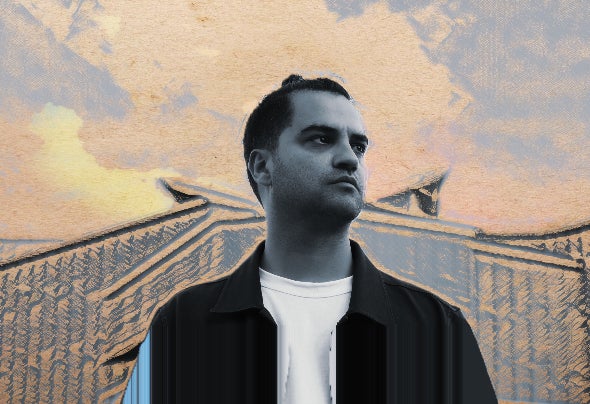 Iman Deeper's love of house music began in secret. Growing up in the busy streets of Tehran, where production and performance of non-traditional music was underground by necessity, Iman soon left Iran to search for his place in the musical world. His journey took him to Rome, where he developed and honed the skills he needed to recreate the sounds of his dreams. Here, he performed under the moniker La Roca, until he moved to his current home base, Berlin, the land of love and house & techno! Having performed in venues all across Germany, and composed songs for high- profile customers like Audi Deutschland and Vice Magazine, Iman Deeper sees the new era as years of opportunity and productivity in the digital domain. After releasing in numerous labels under different avatars since 2009, In 2021 Iman launched his new imprint, Deed Music, to be the home for not only his own music but for the beautiful community of talented, up-and-coming artists from across the electronic genres.