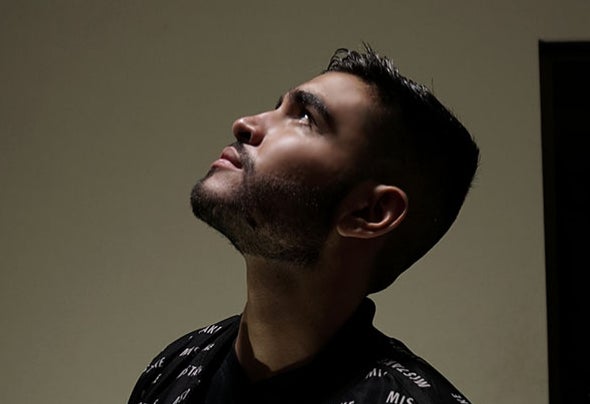 REK (Juan José Córdoba Borrero) is a DJ and producer from Santigo de Cali, Colombia. During his first 10 years of career, he had the support of great electronic music artists such as Hardwell, MOSKA, and Ortzy. In his productions, he has ventured into sub- genres such as Progressive House, Tech House, and Electro House. In 2019 his single The Weekend was signed by the dutch label Gemstone Records and Revealed Recordings, managing to appear on Hardwell On Air - Best of January 2019 (Part 2), Hardwell On Air - Best of February 2019 Pt. 2, and Hardwell On Air - Best of July 2019 Pt. 1 which are albums edited by Hardwell and Revealed Music B.V. In 2018 he was awarded the award for the best revelation DJ and Producer of that year at the Colombia Dance Awards. He is currently working hand in hand with major music labels as One Musical Dream from the United Kingdom, preparing for a full year of events around the world.