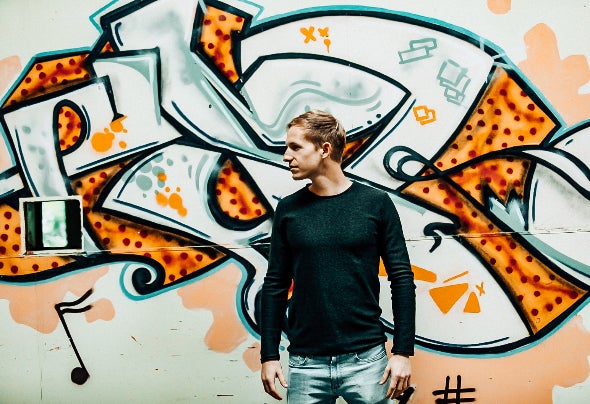 German DJ and producer Martin Mix has been going strong in the electronic dance music scene for a couple of years now. He is gaining a lot of international attention after releasing on high-class labels such as Spinnin‘ Records, Robbins Entertainment, Gemstone Records, 2-Dutch Music Group and Sirup Music. His energetic sound and catchy melodies, as well the high-quality productions he delivers, caught the attention of the leading DJs in the music industry such as Hardwell, Tiesto, Don Diablo, Nicky Romero, Showtek, Robin Schulz, Brooks and many more. His tracks were constantly played in the biggest radio stations worldwide or in big television shows like the „Voice of Holland“ in front of 2 million people and also have been listed in Beatport, Apple Music or iTunes charts several times.