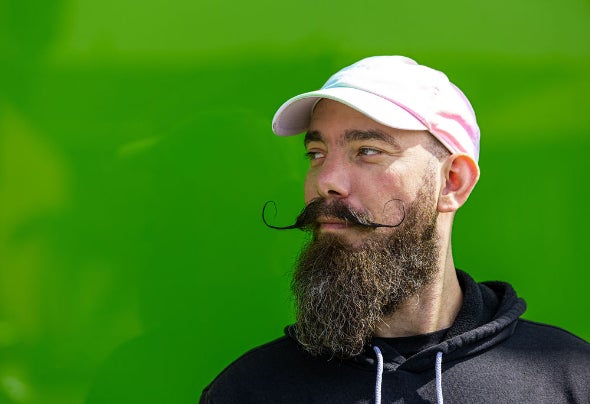 Eric Sharp combines a conscientious mindset with unshakable musical passion. As a DJ, Eric has brought his own style of intelligent, sophisticated, somatic house music comfortably to intimate private parties, club nights, and massive festivals alike - most recently being tapped for a residency at LA’s esteemed Sound Nightclub. With his personal productions, Eric has expanded his impact beyond simply a purveyor of taste and into a true creator. In 2013, Sharp signed to Win Music (home of Duke Dumont, Tiga, and more) and released his EP “Sharp Cuts.” Fronted by vocals from Anna Lunoe and others, the release of these songs cemented Eric as a true artist. He has continued to build upon this foundation with remixes for Atlantic Records' Melanie Martinez, Major Lazer's Jillionaire, and Grammy winners Jars Of Clay. 2018 saw Eric's music reach new heights, smashing previous plateaus with the release of his Eric Sharp & Friends EP via Little Assembly. His productions remain widely lauded in press, with Take This Time holding the #1 spot on Hype Machine for 3 days and Too Much also hitting the top 20. In 2019 Eric released Monday Blues via Sweden’s House Music With Love imprint, again topping Hype Machine and amassing over 400k Spotify streams. Now emerging from COVID lockdowns with an arsenal of new work, expect an onslaught of emotive and driving dance music to come from this passionate soul while he continues to move crowds with his infectious energy.