Deals in The Dark 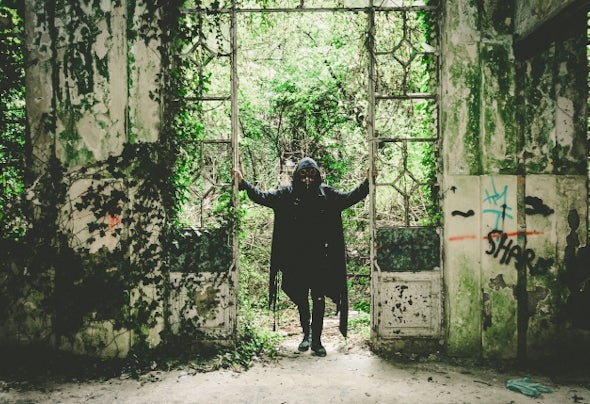 ‘Deals In The Dark’ is a masked DJ and producer based in Italy. His Fresh and Original sound, builded in years of work in studio, makes he stand out from the normal House/Tech House movement!  In 2019. He released his first official single ‘Nothing Is Ever Go On’ on the Brazilian label ‘G Maa’, it received good feedback from the music market experts and more than 70.000 streams on all the platforms! In July 2019 he sign ‘Summer Night’ with the German label ‘Run Dbn’, This track mark an important point for his music career, it was supported by the most popular artists of the scene: Hardwell, Nicky Romero, Klingande, Brooks, Twoloud, Sagan and many more! the track hit the Austrian I-Tunes chart at the #21 and reached almost 100.000 streams on the streaming platform.  To end the year in the best way possible, ‘Red Shadow’ bring ‘Deals In The Dark’ on one of the best label group in the world ‘Sirup Music’ already supported by Shaun Frank this track is going to be a massive for his discography! Stay tuned because you will hear from ‘Deals In The Dark’ sooner than you think...  IG: @dealsinthedark FB: @dealsinthedark

Deals in The Dark