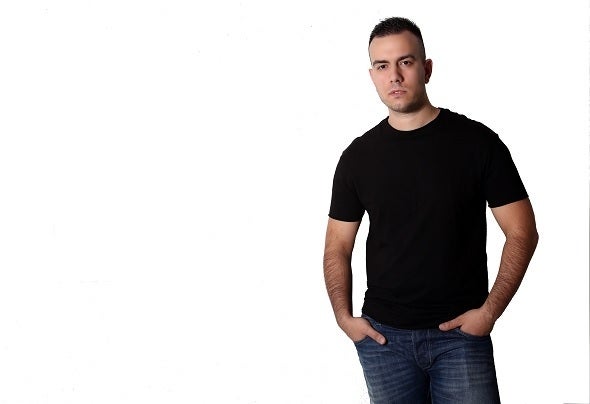 Valentin Nyari aka. Steve Valentine (Budapest, Hungary) has cared for music since his childhood, at the first time it was just his hobby. For a couple of years all of his freetime has pivoted on producing music. All the gates and limits disappeared when he has known Cubase advanced music produce system. His own music, and the remixes which was made for another dj’s, and producers are made with a significant time advantage, without destroying the quality.Initially he has been up and doing trance, but the newwave house music ran away with him. His style is multiple, from the club sounding until minimal, techno and tech-house. His sonorityworld is dynamic, it describes rich melody fantasy with clear-out breaks. The musics which were made by Steve Valentine in both sounding and concept enter the lists with foreign producers.