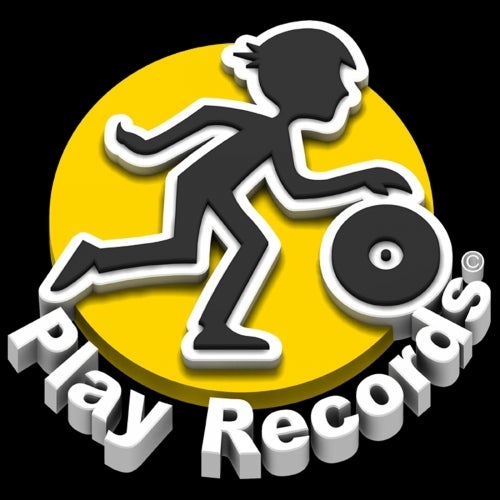 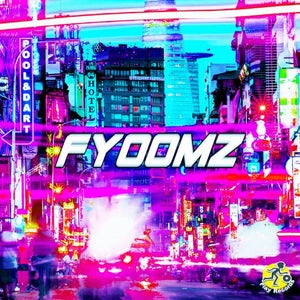 His cover of deadmau5's Faxing Berlin is a fresh take on the classic tune. 'His music was immensely inspirational to me,' admits Fyoomz. Created shortly after the loss of a loved one, the artist sought catharsis in the production of the track. 'How I felt the first time I heard the original - hypnotized in a state of melancholic euphoria - is actually a place I wanted to spend significant time in.'

While classified as future bass by your music provider, these works rightfully belong in the melting pot genre of wave music - a fusion of dubstep, trap, jungle, house, techno, and hip-hop. 'Wave is an endlessly mouldable genre,' Fyoomz explains, 'that is bound more by feeling than it is by BPM.'

Among the US producer's influences on this release are Plastician, Djemba Djemba, Breakage, Youngsta, Distance, J:Kenzo, and Icicle. 'Plastician was the longest running DJ on Rinse.fm and is one of the pioneers behind both the grime sound and wave,' he says. 'When I created the distorted bass sound in Splinter In Your Mind, I thought of him.'

Closing out the EP is Guiding Light, the first collaborative recording with one of his vibe.digital partners Djedi. 'What we ended up with was a wholeness far greater than the sum of its parts.'

An apt description for this release: far greater than the sum of its parts.