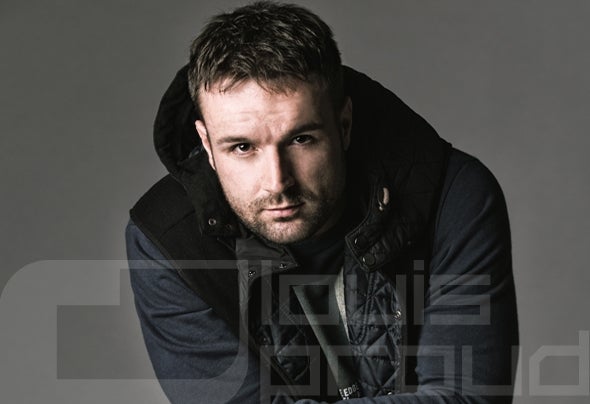 Louis started his music career spinnin & mixing with Vinyl on Technics 1200's, whilst clubbing at his favourite clubs & events like Gatecrasher, Passion/Storm & Crazy Daisy's back from 1999. As the years, knowledge & experience progressed he moved with the times onto CDJs and producing music on Cubase then to Logic Pro. Originally learning the producing & engineering trade from a friend in his local City of Coventry. His enthusiasm and determination then lead him to spend more and more time on the productions himself over the years. Taking his ambitious nature to a new height from 2008/09 he set up his music empire, Proud Sound Productions & Promotions. This would later grow to large events, collaborations & global recognised artists releasing music with Proud Sound. In 2016 Louis listed his Proud Sound imprint brand for sale and in 2017 he sold on the Proud Sound label but held back his famous reputable "Proud" trademark (Including the notorious speaker/wing logo), which has now gone from packed out events, "PROUD" at Coventry's leading and award winning bar in 2010, onto London with the capitals award winning club, The "Lightbox" following up hosting the Rooftop bar at Es-Paradis, Ibiza, to now rebranding under "Proud Music" and again releasing heavyweight house tracks worldwide! Louis's long & impressive list of labels releasing music includes the likes of; Ministry of Sound, Spinnin Records, Hed Kandi Records, CR2 Records, Freshart Music, Baroque Records, Simma Black & Yousef's mighty Circus imprint, Circus Recordings. Which saw his track & remixes played regular on BBC Radio 1 for weeks!!! All this success right the way through his career in music of 10 Years! #10Years #2017 #2018 #LouisProud #Proud #Music