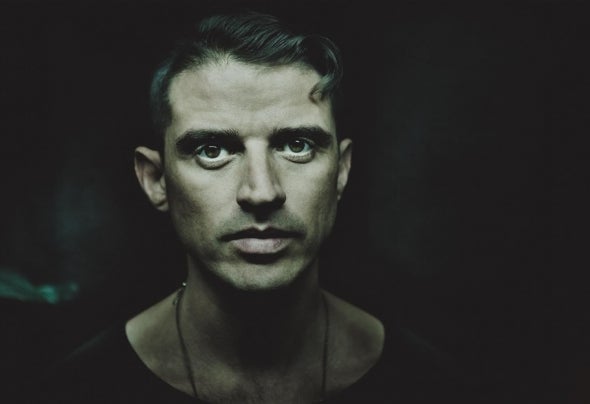 Serge Devant has a stand-out reputation that has blazed from Ibiza and across the globe. From regular appearances for Circoloco at DC-10 to his music turning the heads of Jamie Jones and Damian Lazarus, his talent is relentless. In 1994, an adolescent Serge moved to New York City. Tasting club culture for the very first time, his regular visits to NYC’s best underground clubs put him in the epicenter of a musical evolution. He saw house groundbreakers Danny Tenaglia, Sasha and John Digweed explode and so began his obsession with music. In the early-2000s, he was a resident at Crobar NYC, securing billings alongside Carl Cox and Tiesto that thrusted his career into full throttle. Jamie Jones and Lee Foss, label heads of Emerald City, scouted Serge’s ‘Fearing Love’ featuring Camille Safiya and released it as the opening shot on the label in 2015. The same year, Damian Lazarus featured demos ‘This Moment’ and ‘Always On My Mind’ on his BBC 1 Radio Essential Mix igniting a long history of releases on Lazarus’ imprints Crosstown Rebels and Rebellion. Doors opened to opportunities with the very best in the industry, leading to releases Yousef’s Circus Recordings and Hot Since 82’s Knee Deep In Sound. His productions captivated the likes of Archie Hamilton, Reboot, Art Department, Alan Fitzpatrik, Audiofly and Nu as remixing artists. In 2019, Serge owned #1 spot on Beatport’s Deep House Chart for two consecutive months with his remix of ‘Yini’ by Fabio Aurea and Toshi. Serge has toured with some of the best event brands in the industry including Music On, Circoloco, Black Coffee, Paradise, Day Zero, Get Lost and Saga. There is no stopping the music machine that is Serge Devant.