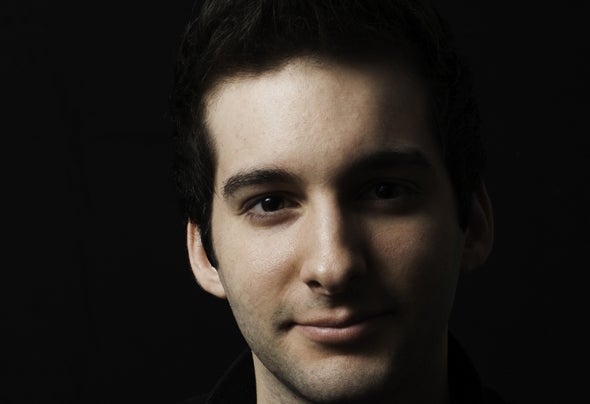 Marc Noir, aka Marc Philip Neves, had the spark which fueled the flame of his career. The persistent DJ/Producer originally from Portugal, risked everything to pursue a music career in Canada. "I came to Canada all alone to complete university and with the dream to get my music out there" said the persistent producer. "I like to think that if you keep on pushing and never back down, things will come to you." Not many people can say they left their home to pursue a risky career at a young age, let alone be successful at it. Someone with an attitude like this is either really stupid, or really good at what they do. Fortunately for Marc Noir, he’s the latter. With his second release 'Break Us' gaining the support from various DJ's such as Thomas Gold, Matisse & Sadko, Kid Kaio, Blasterjaxx, Jake Shanahan, Antoine Clamaran, and even Hardwell, the Portugese producer got started off on the right foot. Break Us was also featured on Deal Records as well as Armada Music’s Club Essentials 2013 Vol. 1. With a forthcoming track entitled 'Boss' on Provoke, there seems to be no end to the madness. This young lad is sure to make waves in the coming year. Watch out, and make sure to keep an eye on Marc Noir.