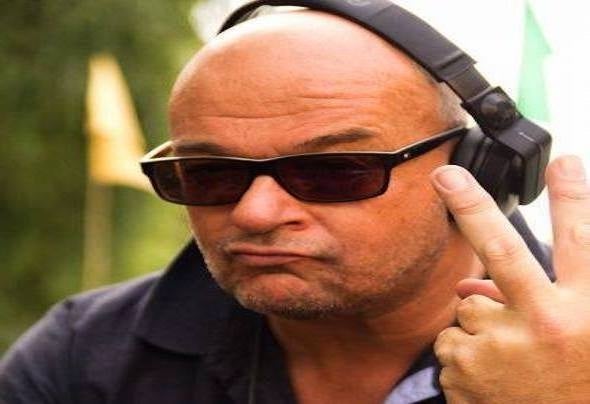 Mark van Dale was born in Rotterdam on November 13th 1964. At the age of 15, he started dj-ing, not only in local clubs but also -very succesfully- as a radio-dj in the Rotterdam-area. His radioshow 'Turbulence' is quite legendary. At the same time, Mark started working at Mid-Town Records, alongside colleagues such as Paul Elstak and Michel de Hey. In those days, The Netherlands and especially Mid-Town was famous for its gabber/hardcore tracks. Mark joined in, playing Raves and producing gabber anthems like King Dale's "Utter Utter" and "Michael Jackson is in heaven now" (as Obscure FM) After Mark turned his back on "gabber" in 1994, he started playing and producing clubby sounds. After launching his international smash "Waterwave" (with Enrico), a rollercoaster was set in motion; Mark started to play worldwide on massive parties. He also accepted residencies at major Dutch clubs like Asta Movement, «O» Dance Theatre, Escape Amsterdam and the Arnhem Opera, just to name a few. Mark played at big national parties like "Mega Music Dance Xperience", "Dance Valley" and "Beach Power" for more then 25.000 people. In those days, he also appeared on music stations like "Viva" (Germany) and The Music Factory (Holland) with live DJ sets and interviews. Besides 'Waterwave", Mark had several clubhits, together with Enrico (like 'Powerwoman' and 'Something Going On'), Steff da Campo ('Stand Up') and The Klubbheads ('Raise your hands up..'), aanvullen wat je er nog bij wilt In recent years, Mark took a sabbital on Curaçao, working as a station manager for Paradise FM, he was a radio-dj on Fresh FM for over 15 years and is still hosting his weekly danceshow on popular Deep Radio. He's also back on the scene with new releases under his 'Pompenburg' moniker and his 2019 comeback as Mark van Dale with 'Live in Cuba'.