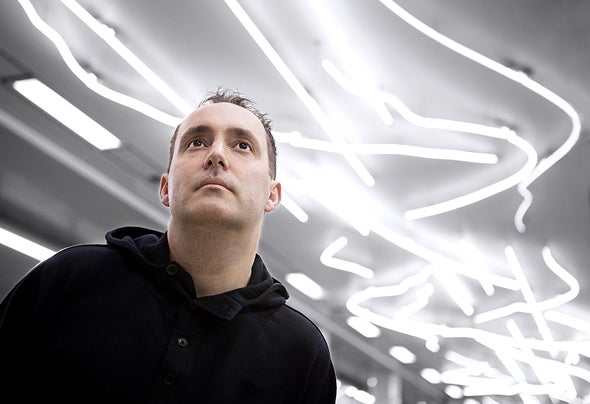 For well over a decade, The Thrillseekers have been at the forefront of the world's dance scene. From his first single 'Synaesthesia', through to the club anthems 'The Last Time', 'Song For Sendai' and 'Everything', Steve Helstrip has been behind some of the most emotive, evocative electronic music ever released. He's shared co-production credits with Chicane and Ferry Corsten; remixed Tiesto and Armin, and reworked Sonique's 'Feels So Good' into a worldwide, No. 1 record.Steve is as well known as a DJ as he is a producer having captivated crowds the world over with his tough, cutting- edge sets. 2004 saw The Thrillseekers enter DJ Magazine's Top 100 DJs poll, before going on to break into the top 50 (landing at no. 45) in 2006.In late 2005 The Thrillseekers moved into compilation territory, with the release of 'NightMusic Vol 1'. The CD and 30 date world tour that followed was an instant smash, generating State-side, Russian and Asiain releases of the compiltion. Summer 2007 saw the heavily anticipated follow up hit the stores, and repeated again in 2009 with NightMusic Vol 3.Steve welcomed 2010 with the first phase of his Live Xtreme show. This live performance includes his biggest club anthems, remixed and replayed live on stage. It also features tracks from his other guises, such as Rapid Eye, Hydra and Insigma and truly takes the live performance of Electronic Dance Music to the next level. To date Steve has showcased Live Xtreme at profile events across the world including ETD Love (San Francisco), DancePort Festival (Taiwan), Gaudi Arena (Moscow), and London's Ministry of Sound (Twice!).Now in 2012, Steve is set to release his debut artist album, ESC. The first single from this 2 year work (Angel Ft Fisher) was awarded Single Of The Month in MixMag and paved the way for 'Everything Ft Stine Grove', which has been heavily supported by the world's top jocks and BBC Radio 1.