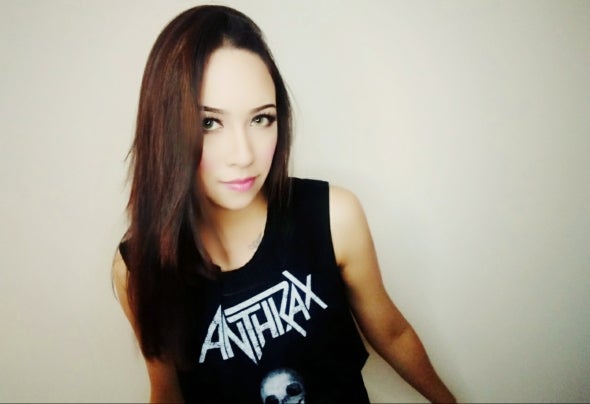 Clara Yates is an Australian trance vocalist, songwriter & DJ. She is best known for her collaborations with Giuseppe Ottaviani, Alexander Popov, Darren Porter, Assaf, A & Z, Keyplayer and many more. Born and raised in Surrey, United Kingdom Clara became a choir singer at the age of 10 along with playing classical piano despite being unable to read sheet music. Clara's inspiration came from the movie & soundtrack "Kevin & Perry Go Large" which hit the UK shelves in 2001 and took a great liking to Clara therefore found herself producing trance as a hobby on the PlayStation game "Music 2000" and writing songs to her creations. In October 2018 Clara wrote "Why" which was dedicated to her mother Andrea who sadly took her life due to depression in 2006. "Why" was composed and produced by Italian trance musician Giuseppe Ottaviani. The track was voted future favorite and added to the ASOT 900 compilation CD. Clara has received support from artists such as Armin van Buuren, Above & Beyond, Cosmic Gate, Aly & Fila, Paul van Dyk, Ferry Corsten, Markus Schulz, Marlo, Andrew Rayel, Roger Shah, Jeffrey Sutorious, Morgan Page & many more.