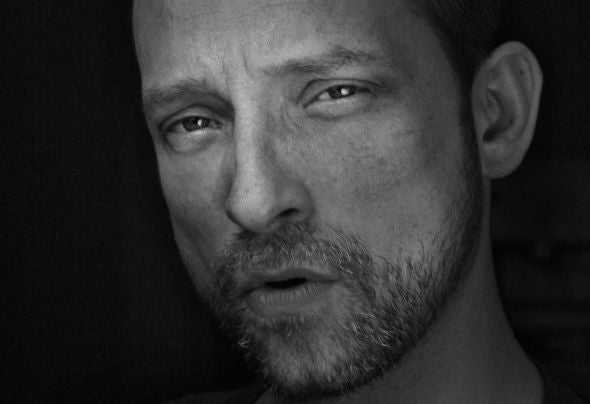 We are at the beginning of the year 2013. Consequently, Thomas Bruckner – better known as Tomcraft, starts off into the third decade of his carrier. Whereas many merely live on their glorious memories after such a short time and then towards the end the live on past hits, the native artist from Munich, manages to constantly keep up the ladder of success. His name might remind quite a few of his Club-Hit Loneliness, released in 2002, which reached the top 10 of the charts not only in Germany, but in many more countries around the globe within 10 days. Nonetheless, Tomcraft used these moments of success in order to simply swim against the stream and not, as was to be expected to subscribe himself to commerce. In 2003 he founded with Great Stuff recordings, one of the most renounced labels within the scene, acts like Lutzenkirchen, Oliver Koletzki, Coburn, The Egg or Ramon Tapia and led them to where they today. Within 6 years he himself released four artists albums.The imprint Craft Music, which he founded in 2005, was brought up to date in 2010. Tracks like „Prozac“ or „Overdose“ are still shining brightly over the sky of the electric cosmos. He became one of the first artists who managed to combine different genres and scenes. He worked together with acts like Bloodhound Gang singer Jimmy Pop, the German Soul- Sensation Xavier Naidoo, the American Tommie Sunshine or the Rapper Sido.Starting off at the Berlin Loveparade in front of 1,3 million spectators he advanced to playing with worldwide tourgigs in Singapore, Tokyo, Los Angeles, Sao Paulo, Rio, Cape Town, San Francisco and all over Europe all the well known spots. By doing so, he was always authentic and right at the musical front. During the past twenty years he managed handling with ease the changing styles from Trance to Electro House up to his present progressive sounds.With releases like „Overdose 2012“, „The Noyz“, „Supersonic“ feat. Sister Bliss or „Loneliness 2K13“, Tomcraft has in the middle of 2012 returned back to his roots at Kosmo Records. At the moment he is working on his new album, which will be released in February 2013 on 2CDs under the name of „20 Years Tomcraft“. This will take place during a worldwide tour. In addition one can expect a new single every two months.20 years Tomcraft – and far from having reached his goalyet.