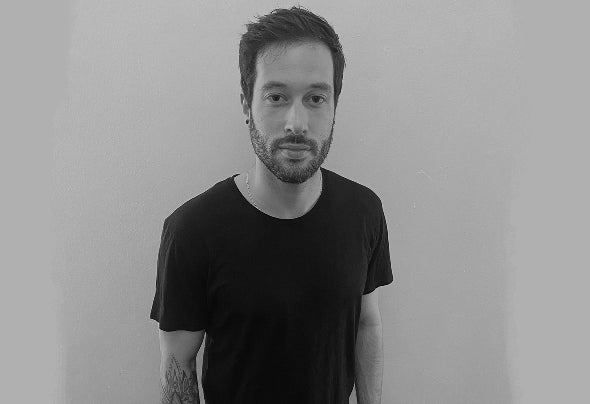 Entel is a Progressive House & Melodic Techno Producer / DJ from Columbus, Ohio. Starting with guitar at an early age, Entel fell in love with the song writing process. He started in bands, producing demos as well as helping other acts in town record their material. This developed into a love for synthesis and composing songs. While attending Ohio University for Audio Production, Entel began producing and DJing music. Upon graduation, he moved back to Columbus and has been pushing his progressive sounds ever since. With a focus on emotional and melodic music that pulls its listener in, Entel’s goal is to create a freeing environment on a dance floor that encourages one to lose themselves in a moment. When not performing, he spends his time at AWSOM Studios, producing music and working on an array of collaborative projects as well as running his own imprint ‘Entelect.’ He also has his radio show, ‘Entel Radio,’ with a focus on pushing Progressive House and Melodic Techno music in the Mid-West.