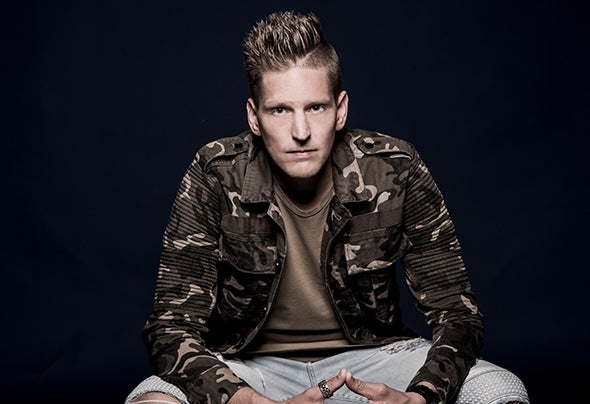 Niels van de Zande is born in Eindhoven, but is better known as Nils van Zandt. Living in the south of the Netherlands he produced his smashing hits like ‘For you’, ‘Party crasher’, ‘Feel like Dancing’, ‘Up and down’, ‘Unified’, ‘Bitch’ 'The Riddle' 'Destination Paradise and his brand new release ‘Damn Good (ft. Mitch Crown’ Already play-listed around Europe.At this moment Nils is touring around the Globe with his well known ‘Party Crasher Tour’. Last year he crashed the party in France, Spain, Italy, Switzerland, Mexico, China, Thailand, USA, Belgium, Africa, Poland and Germany. Playing on the biggest festivals and hottest clubs !So check out his socials or website (www.nilsvanzandt.com) and as we say ‘Let’s crash the PARTY' !