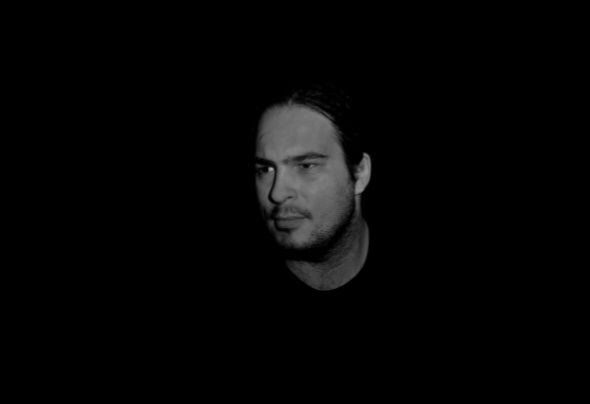 Rafael Osmo, the founder of Progline Music Group, started his musical career at the early age of 17 in the Israeli scene. Today Rafael is a cross-genre octopus, he pretty much touched everything from underground Techno and Melodic House . Rafael has 2 radio shows on DI.FM: Progline, a weekly progressive house show and In Trance Radio Show, a weekly presentation of the best Techno and Trance around. If you missed Rafael's work in the past few years you probably tried really hard, with a rich discography including massive hits like Renaissance (Remixed by Giuseppe Ottaviani) and "Moments with you" in collaboration with Paul van Dyk. "Unrated" and "20.000" with Marco V With countless releases on the biggest electronic music labels in the world including FSOE, Coldharbour , Magic Island , Perfecto , VANDIT collaboration with artists like Marco V, Danilo Ecrole and others, his tracks and remixes are played on radio shows and live sets all around the world and getting constant support from top DJs like: Paul Van Dyk , Markus Schultz , Paul Oakenfold , Aly & Fila , Ferry Corsten , Hernan Cattaneo many others.